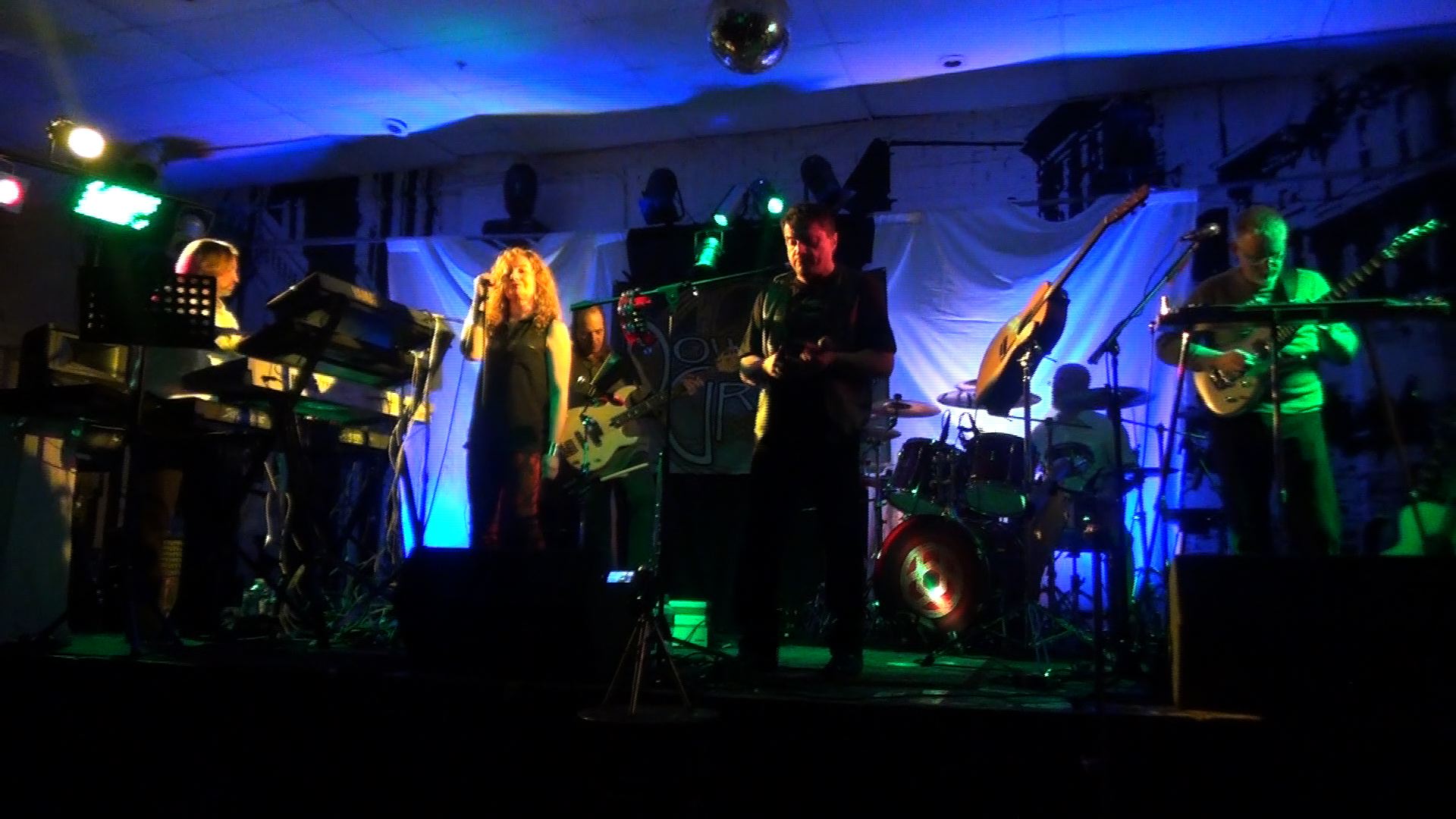 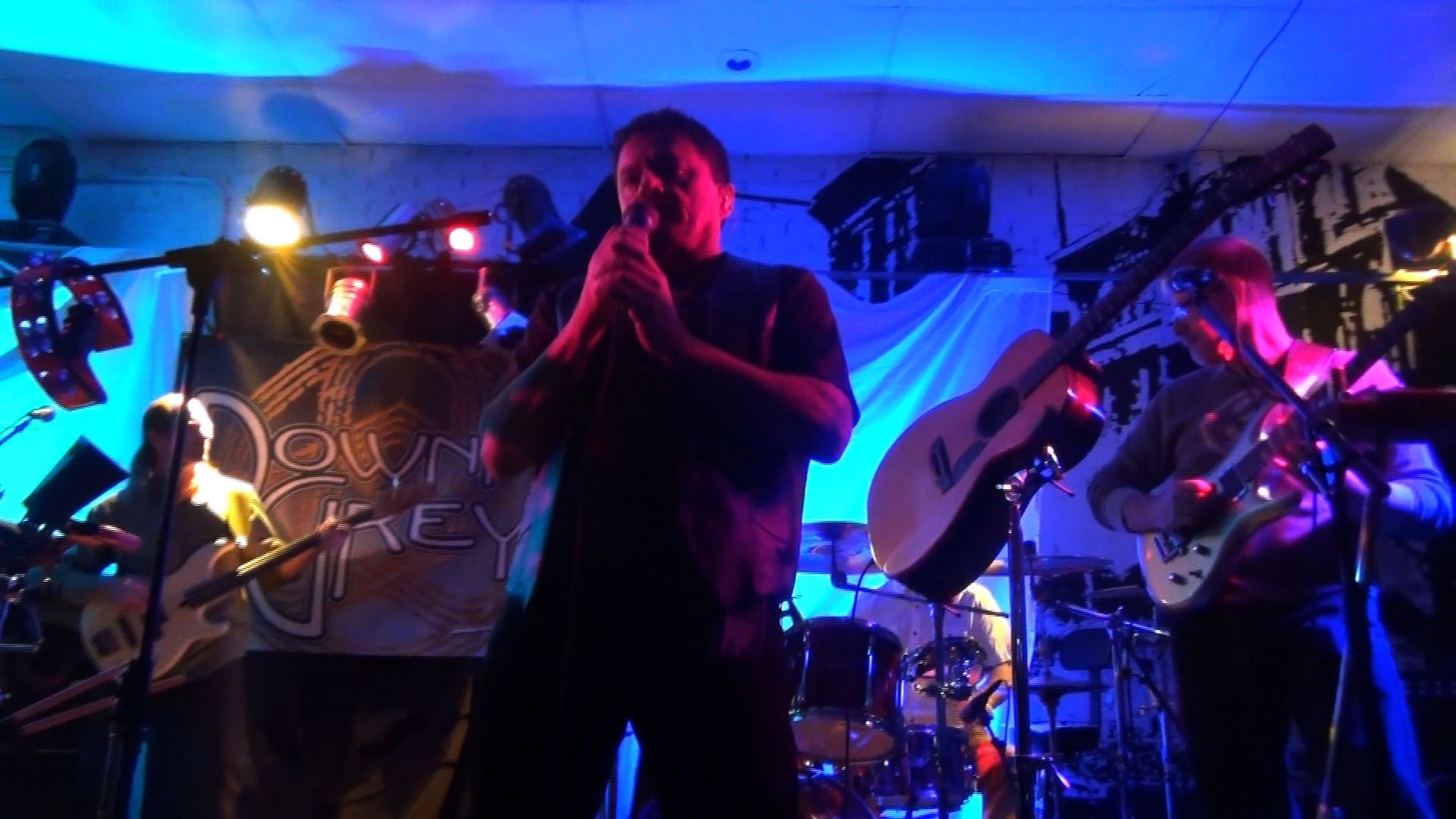 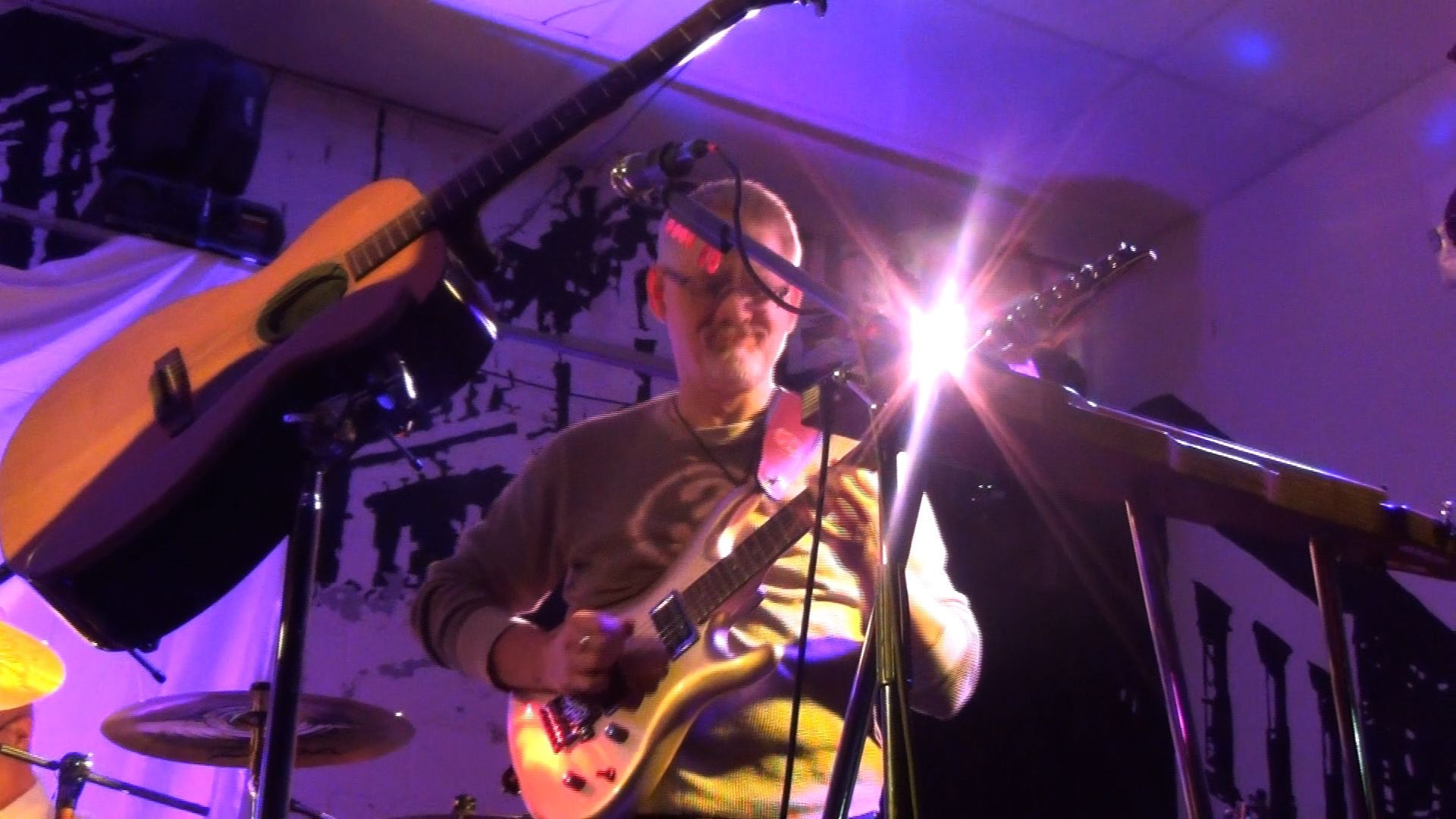 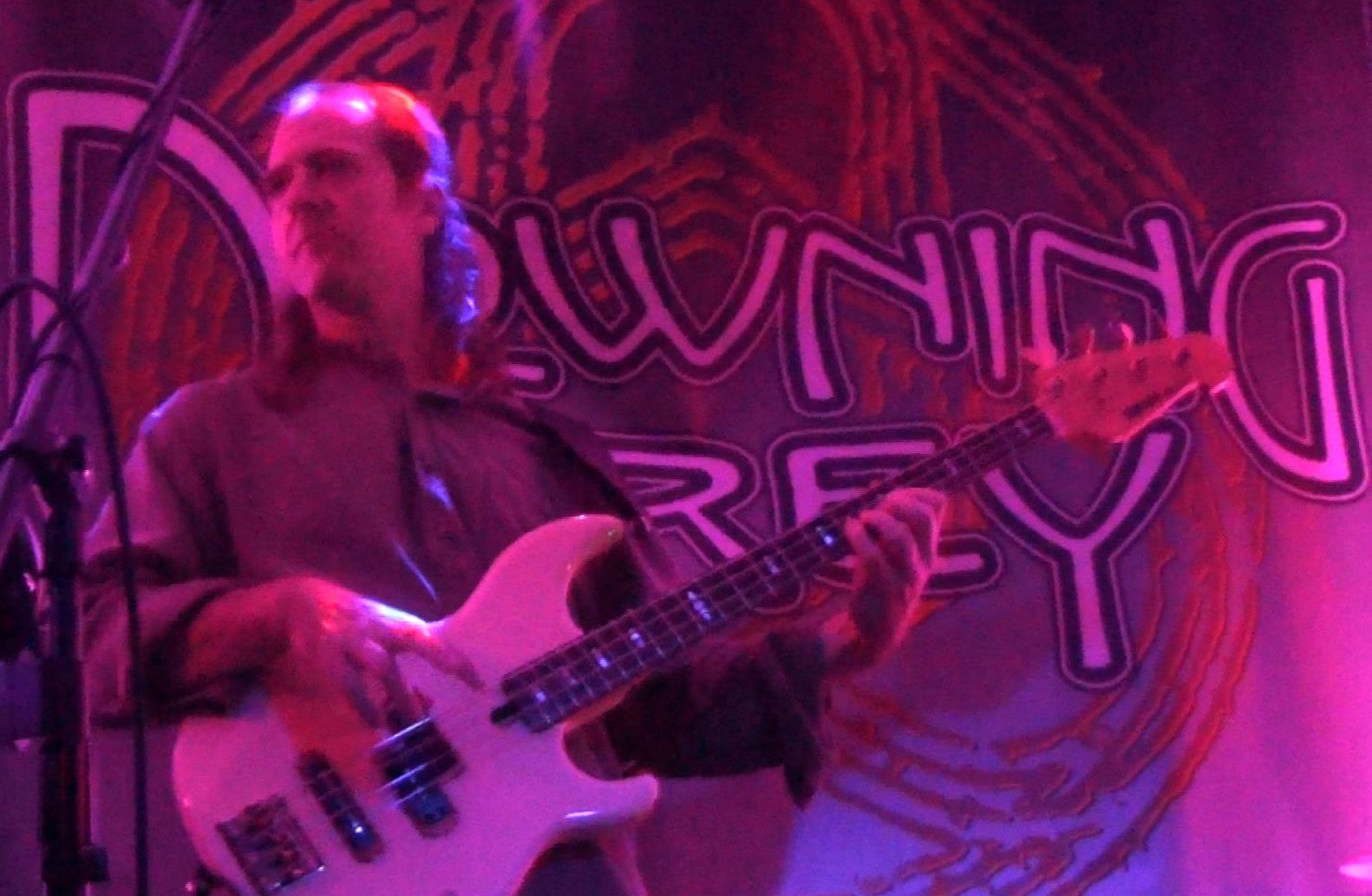 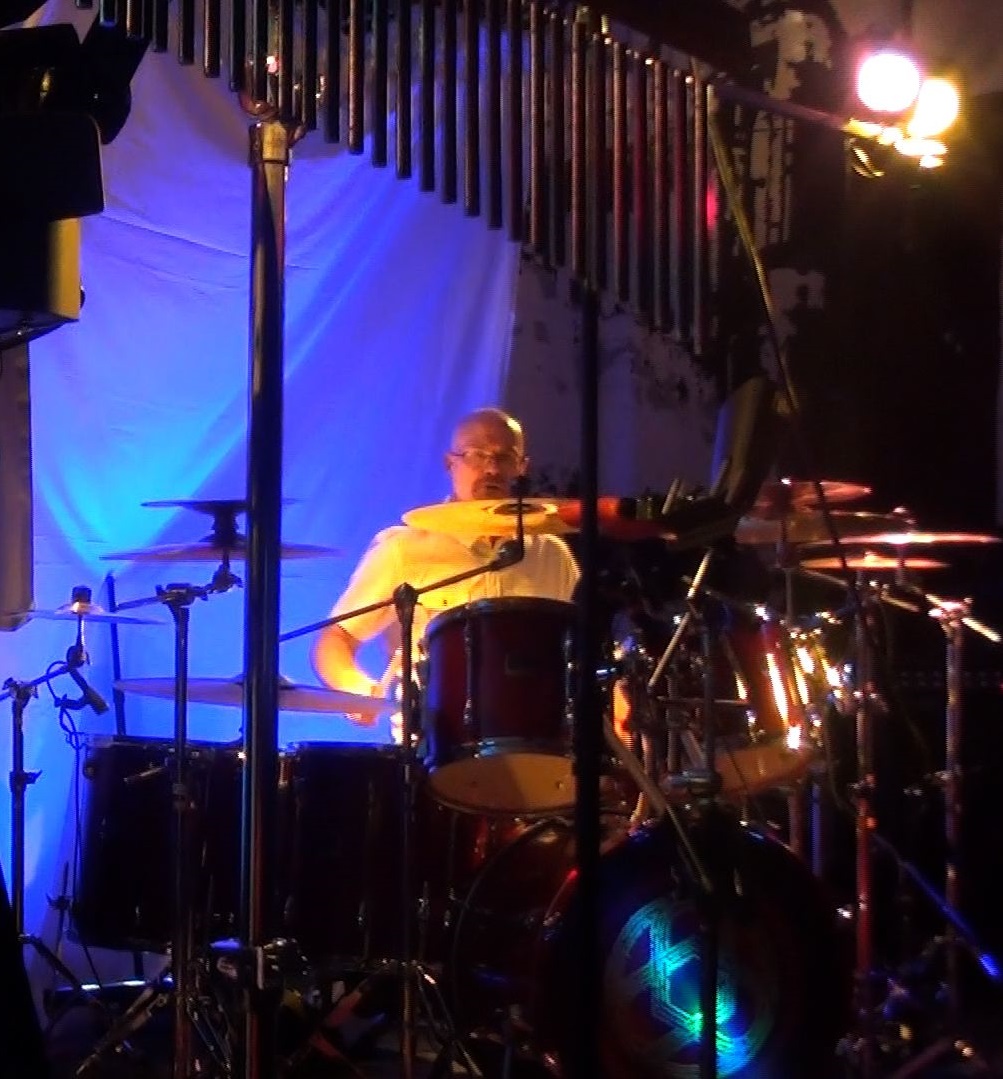 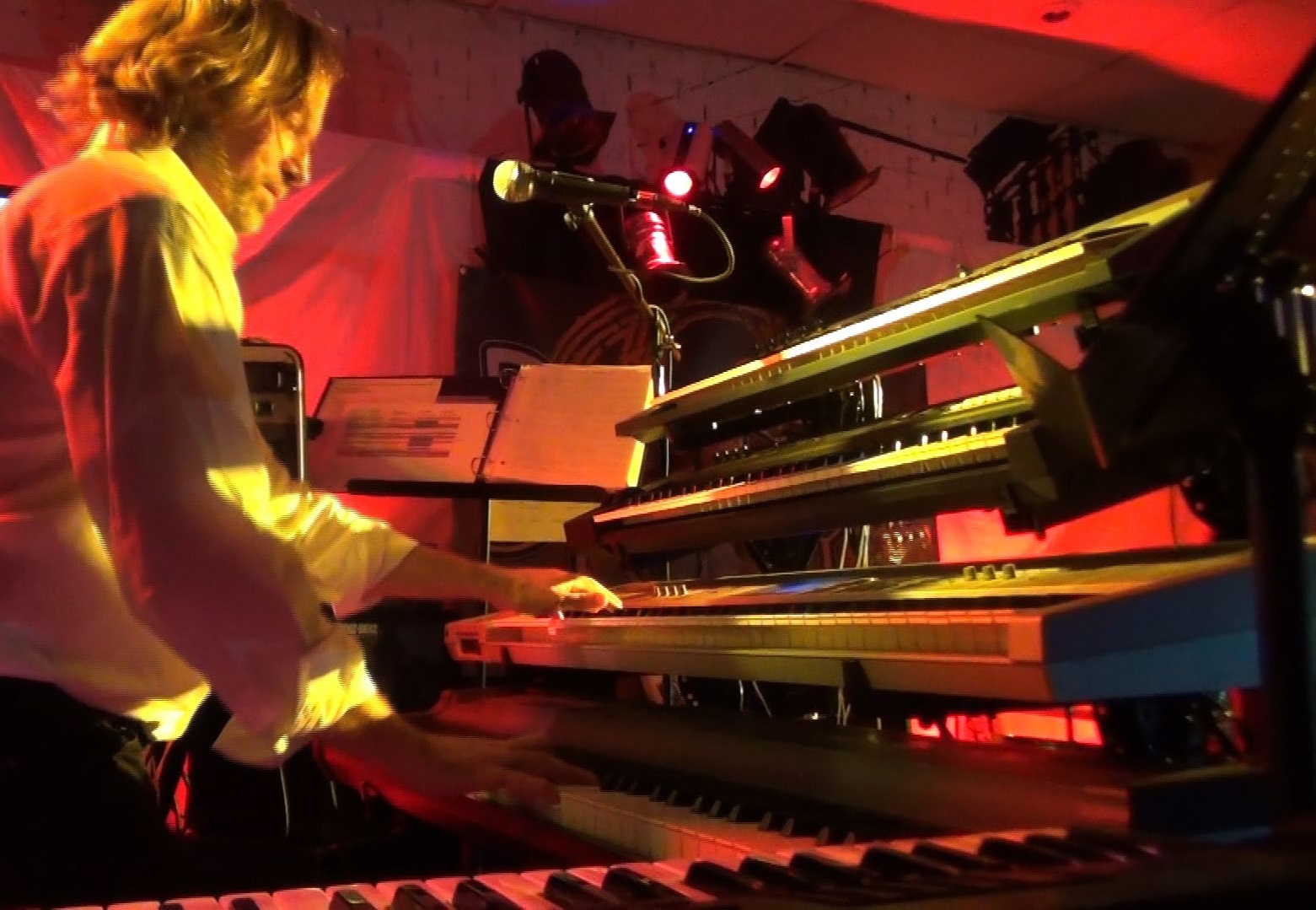 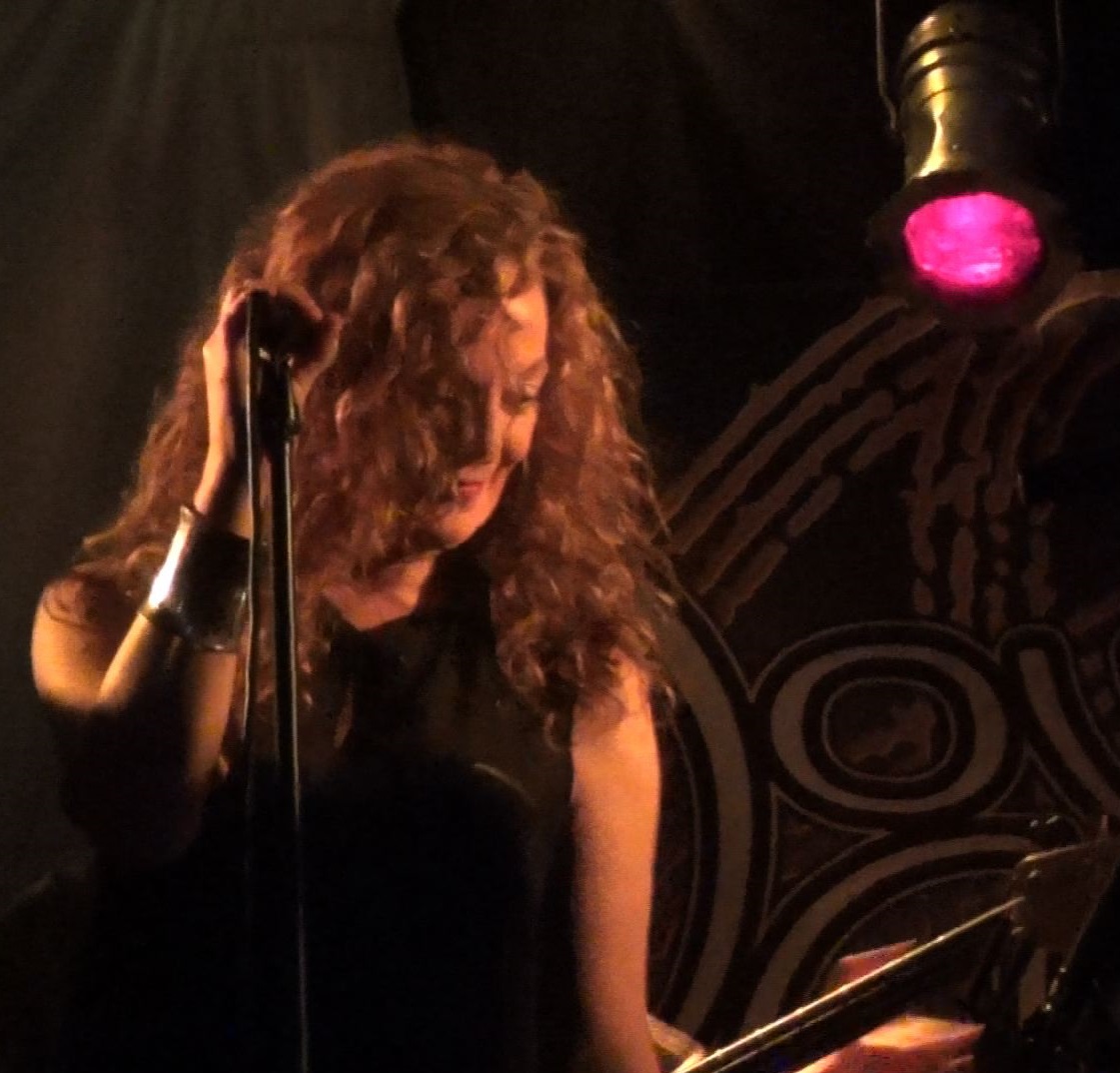 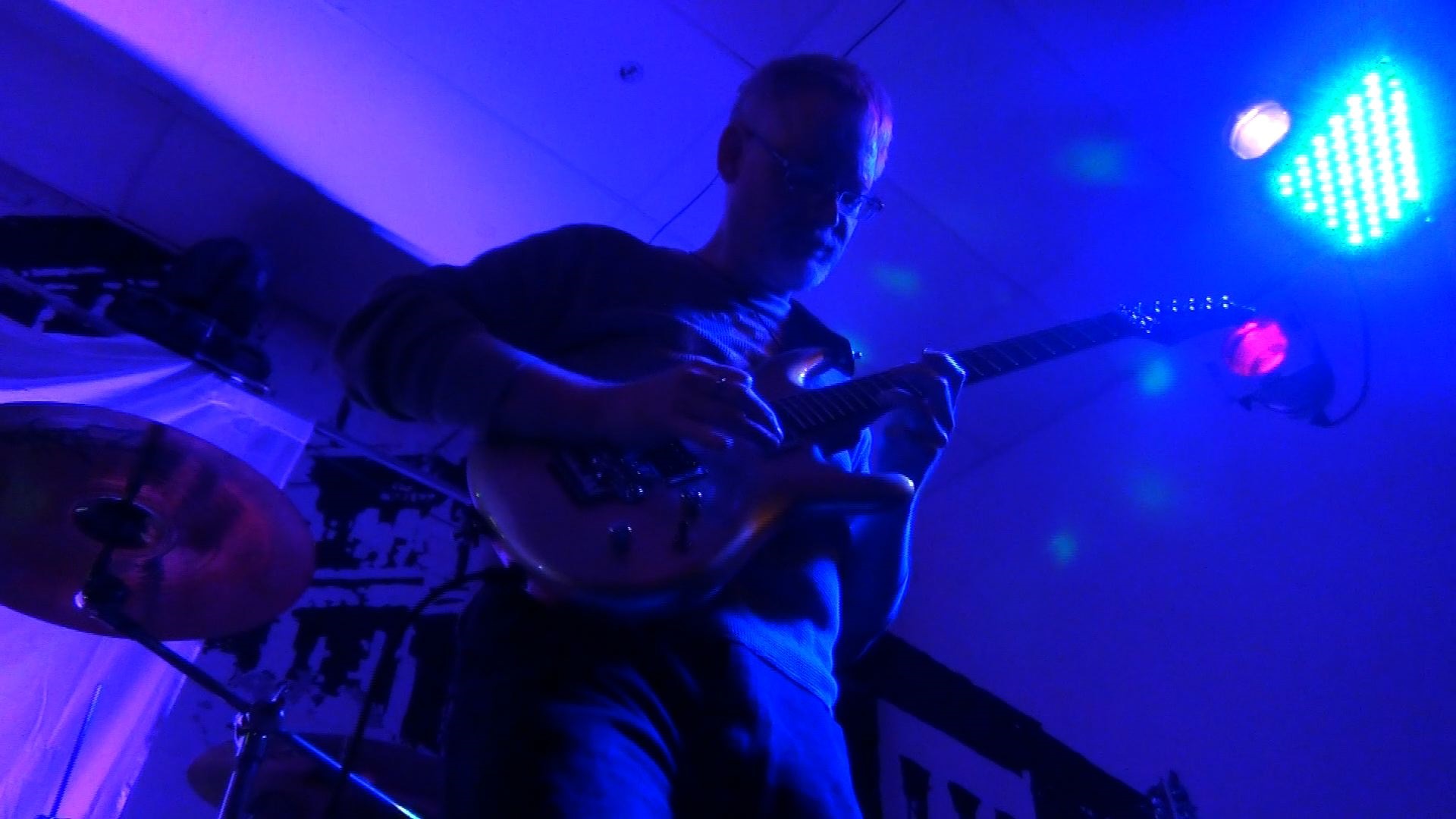 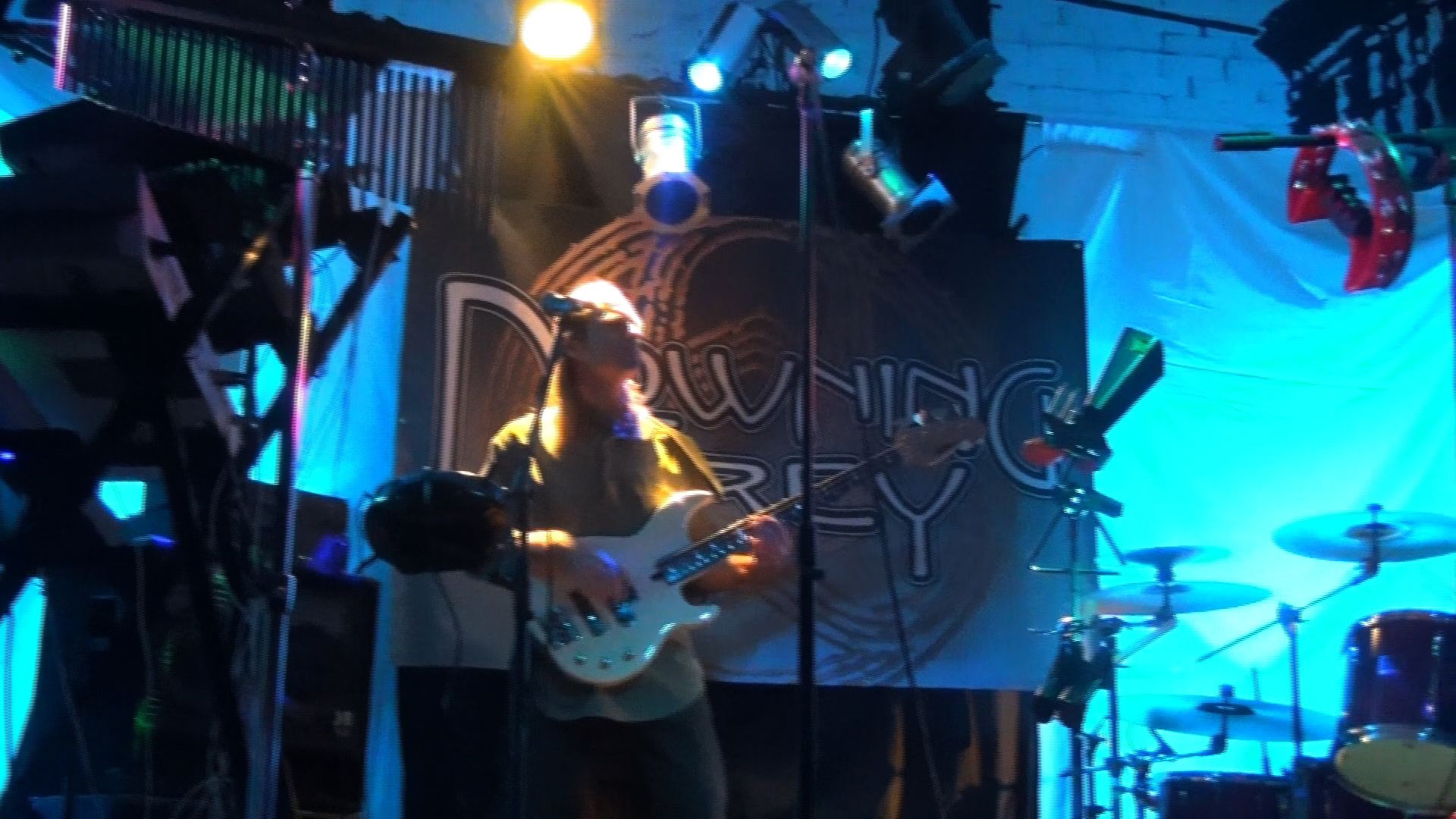 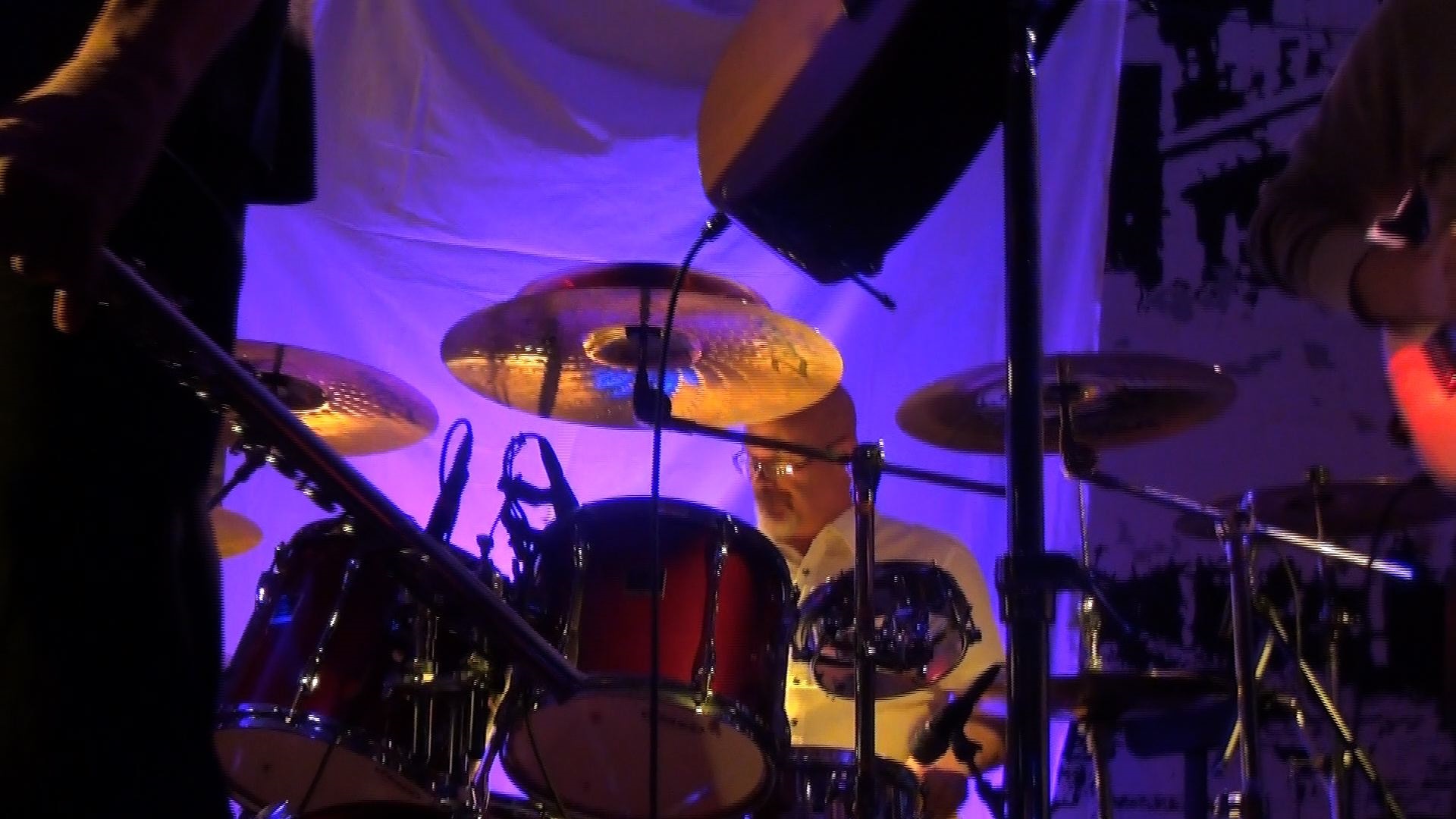 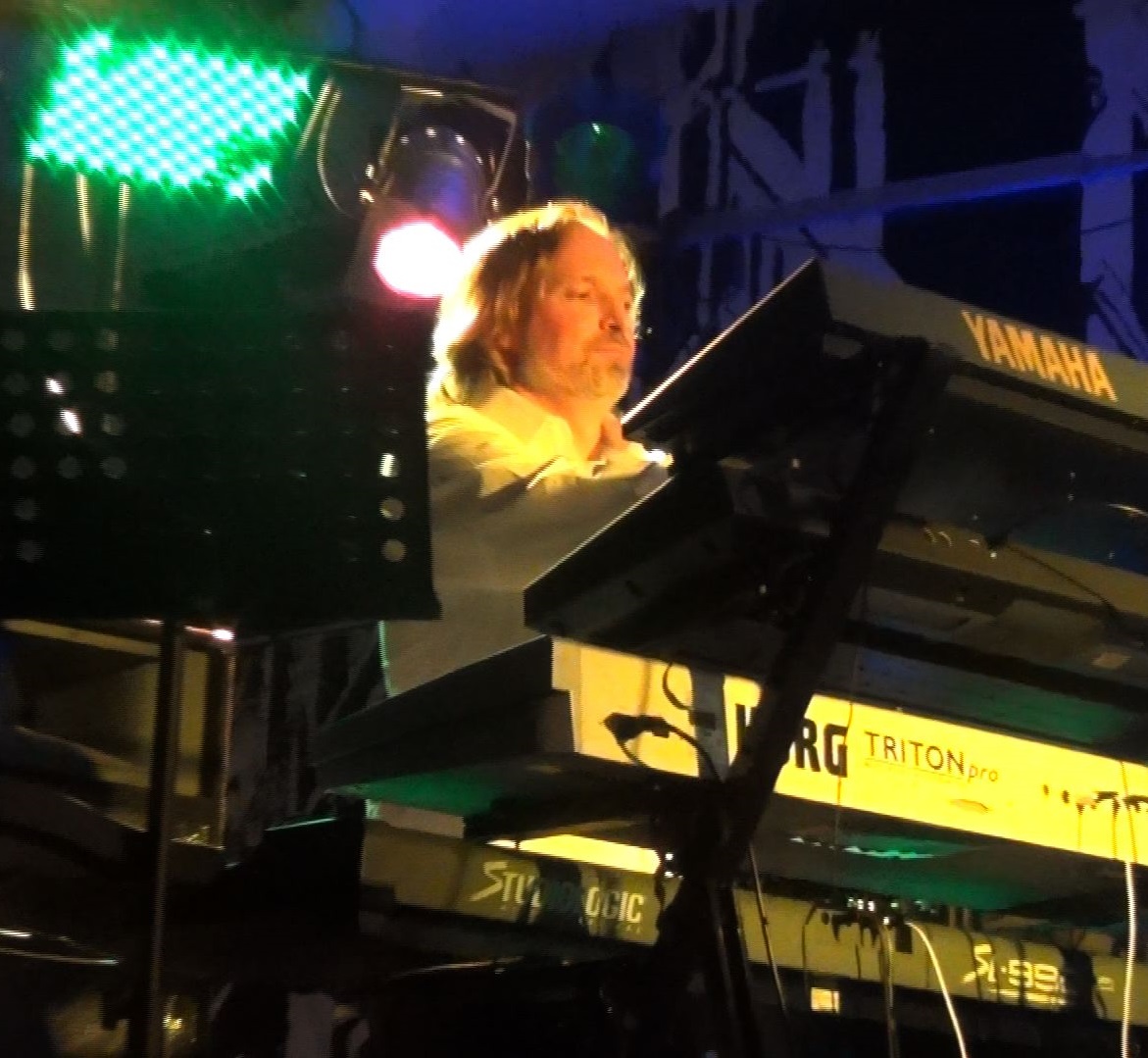 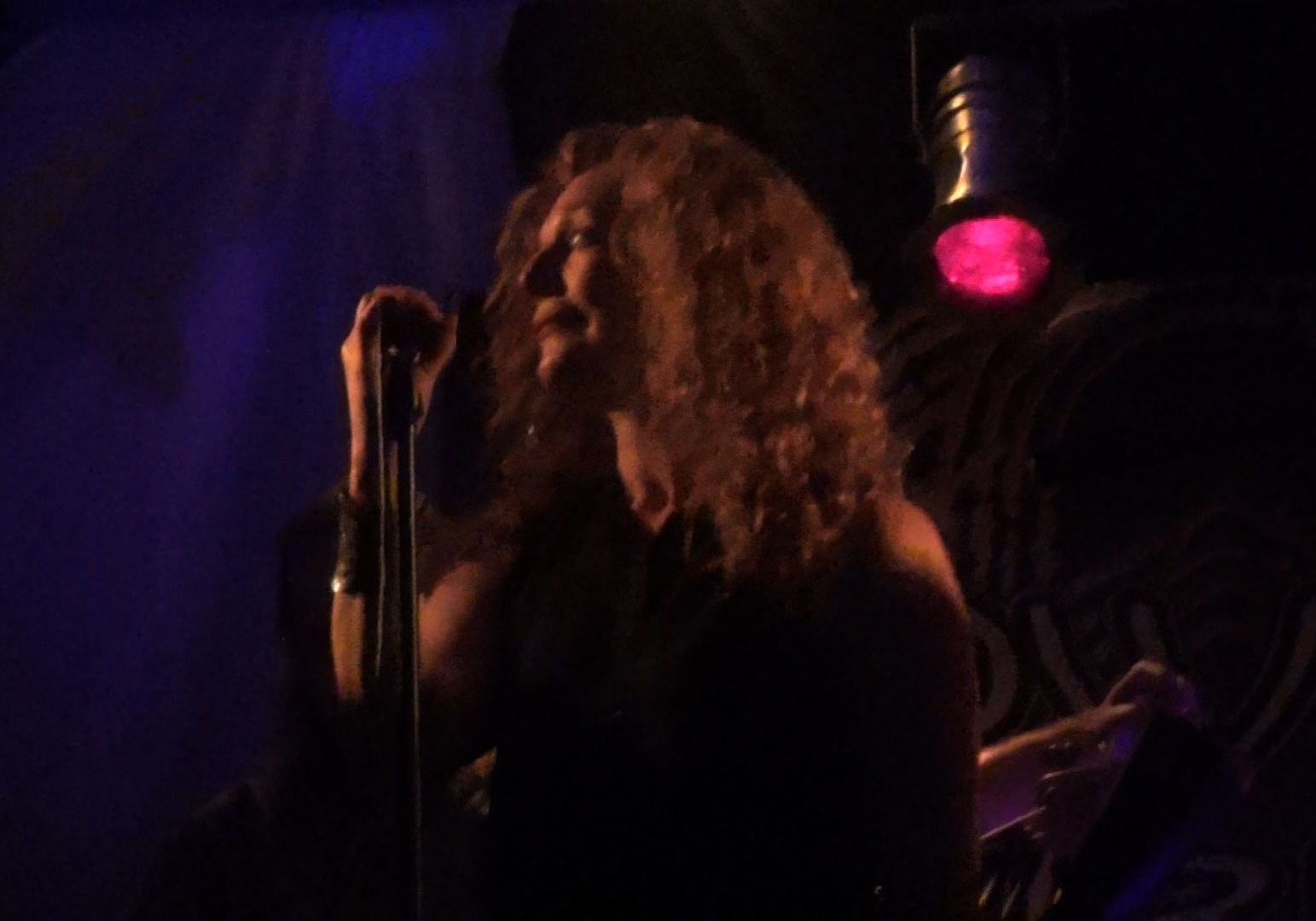 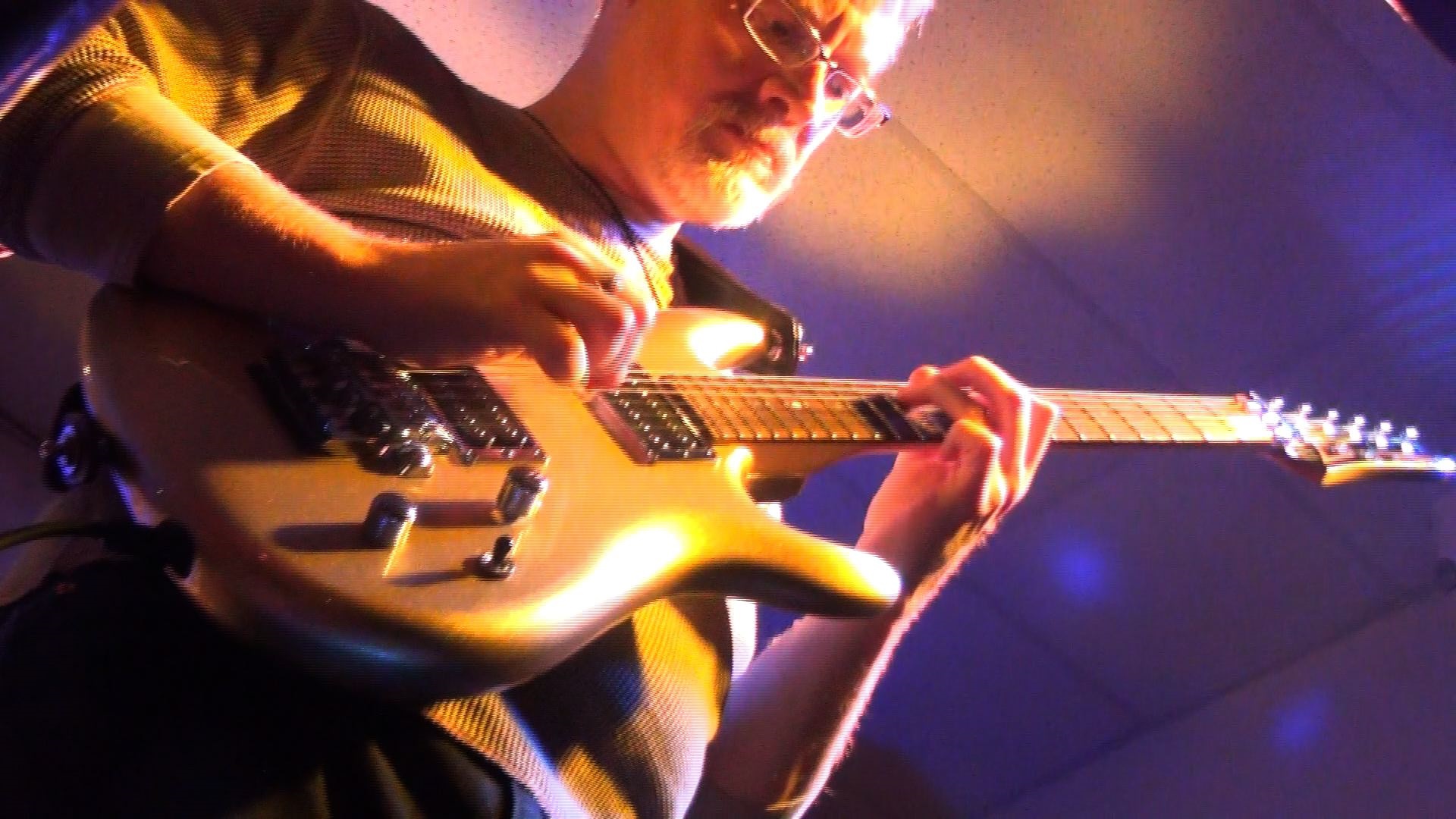 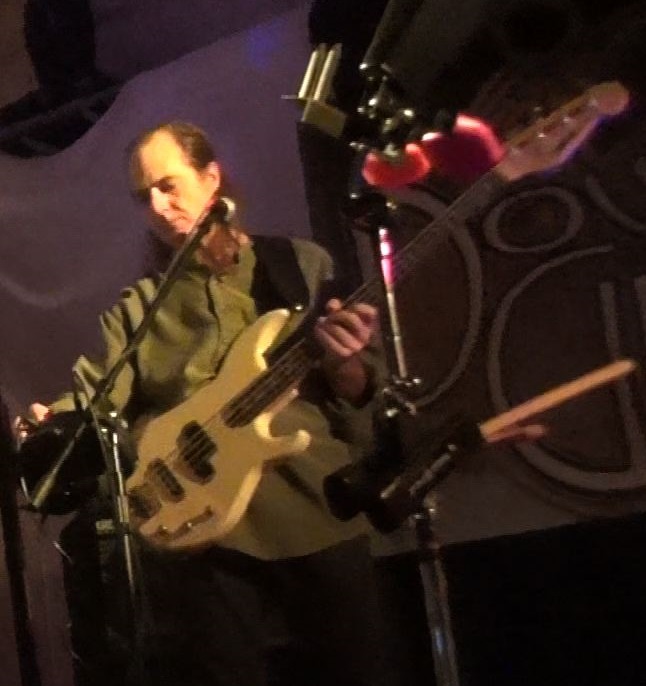 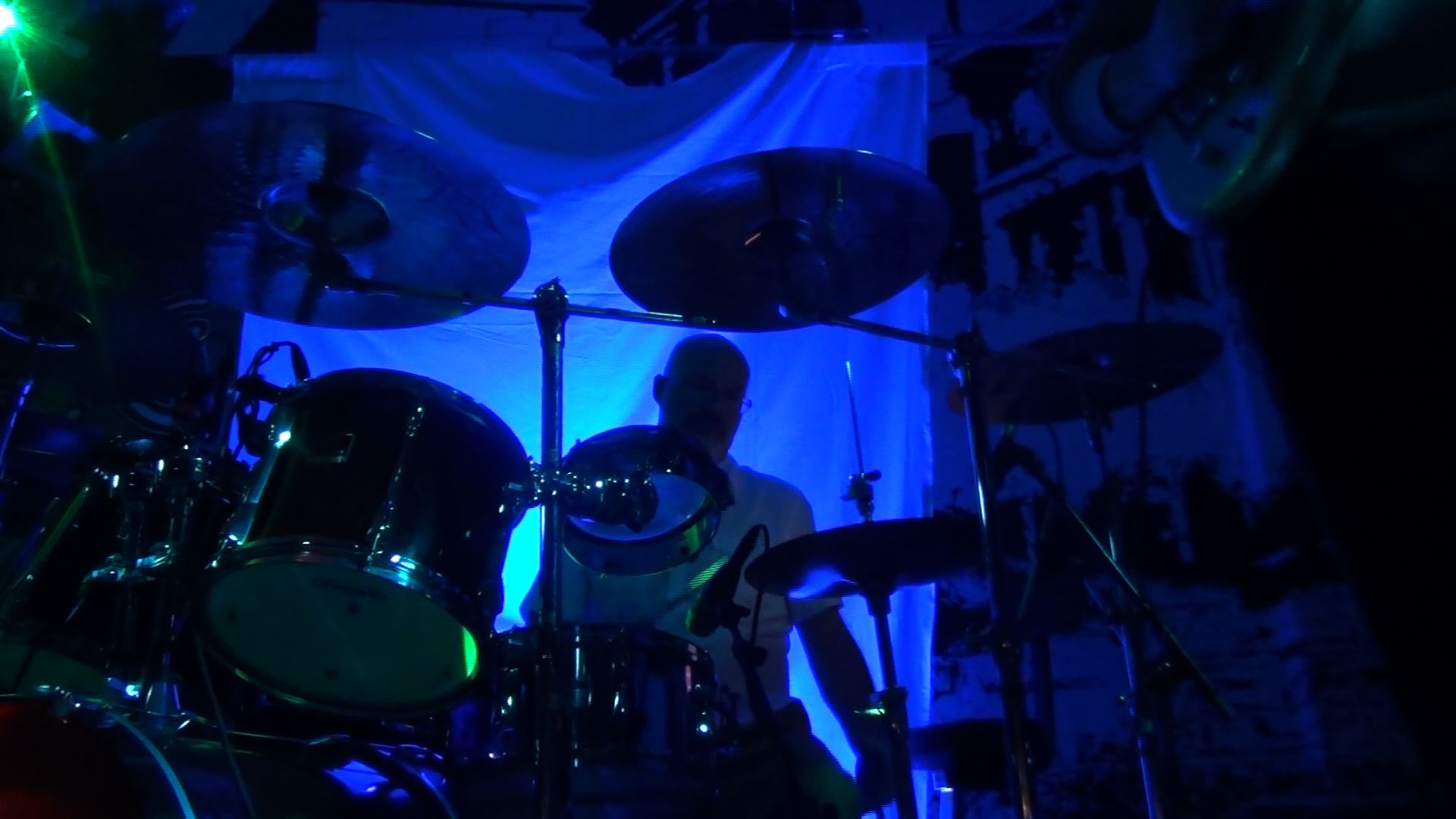 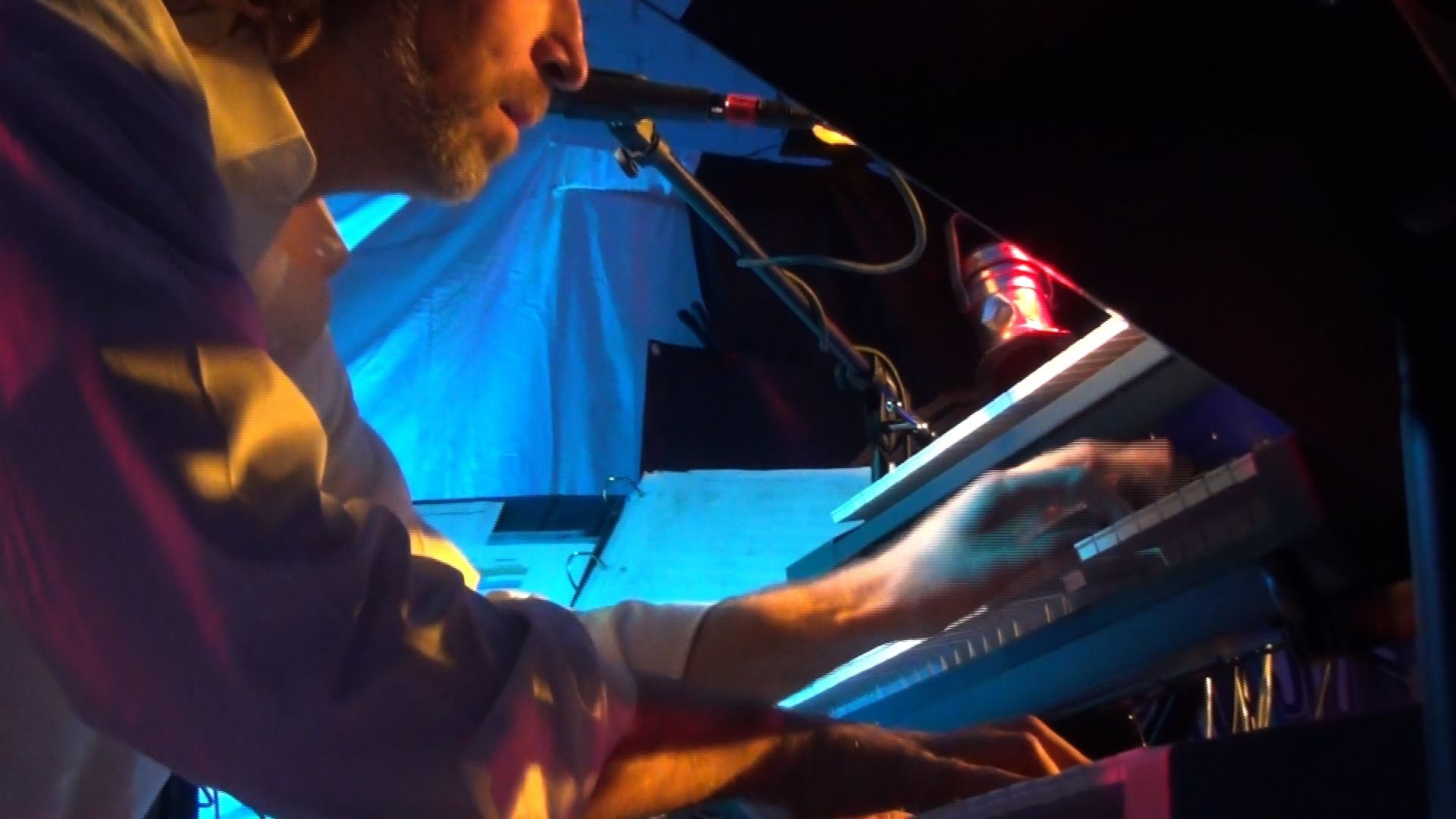 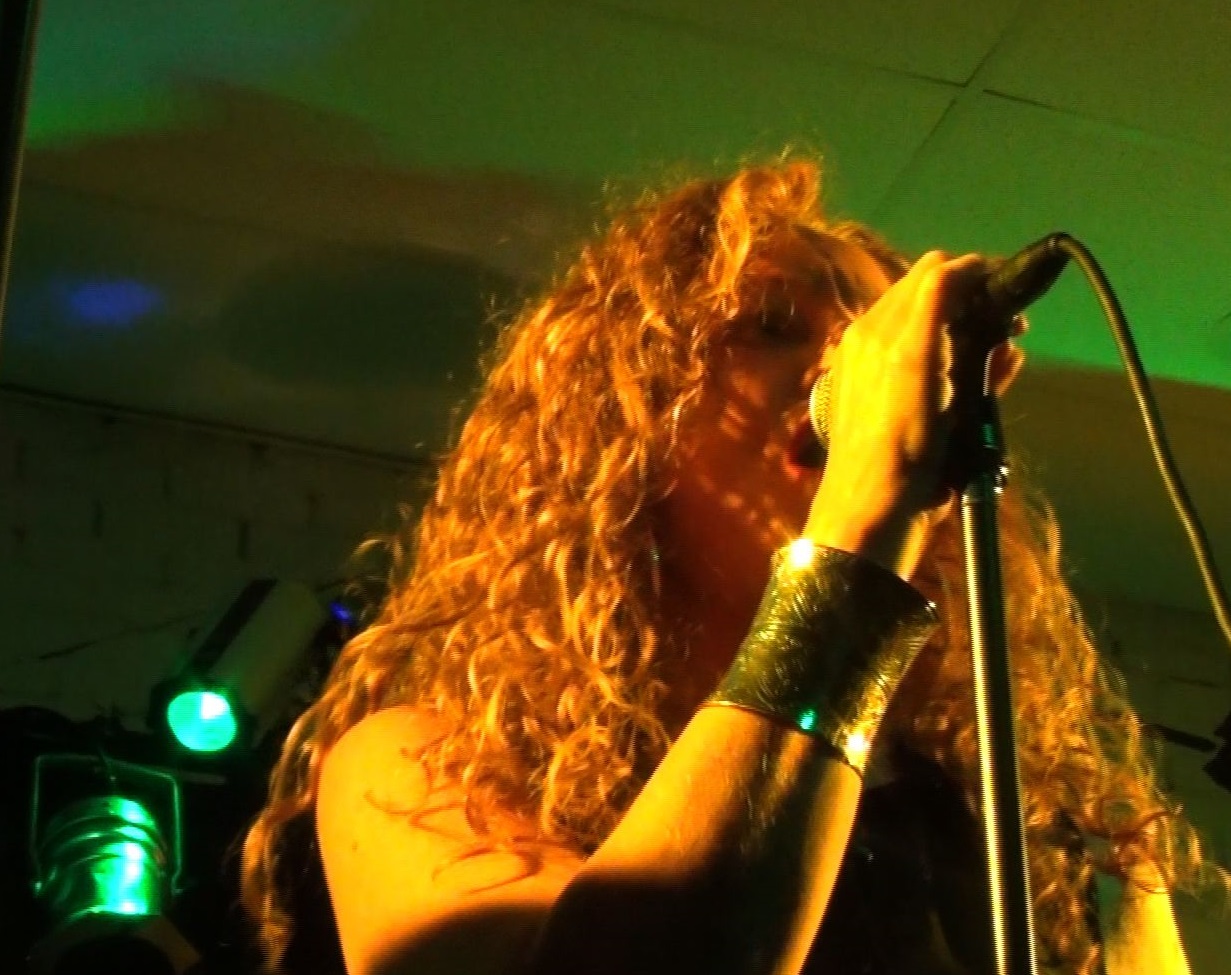 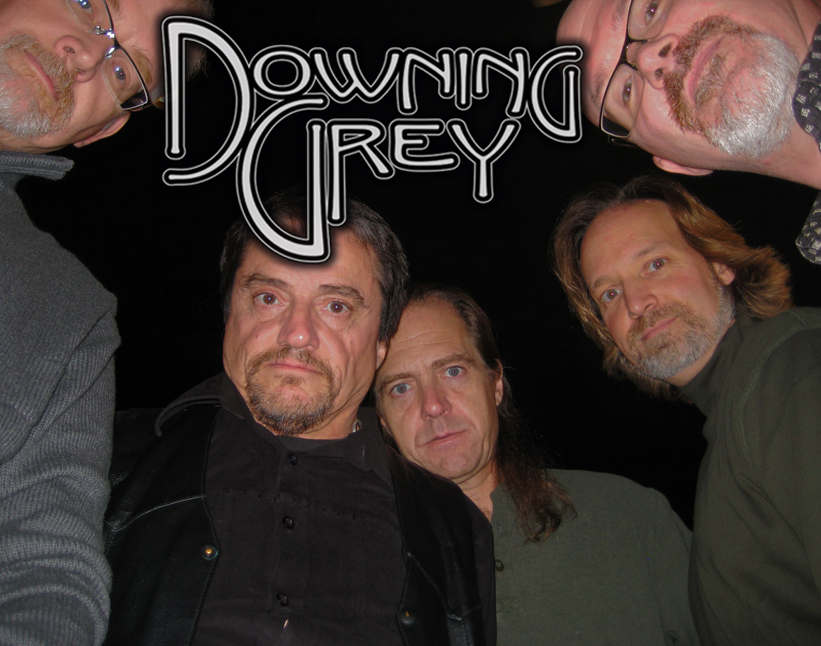 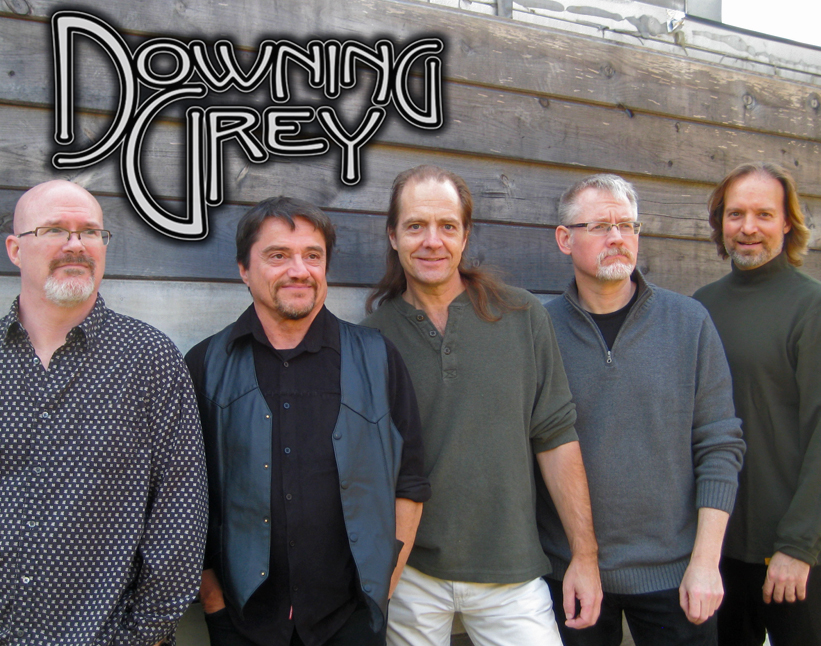 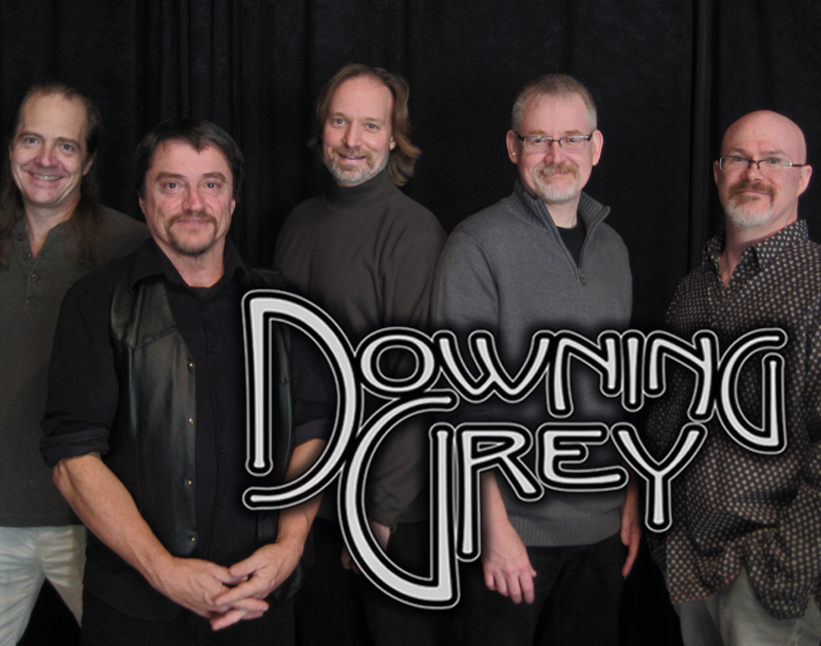 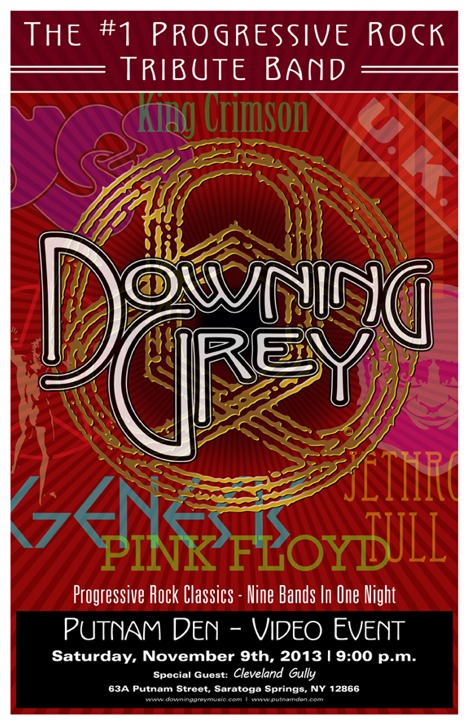 Progressive Rock Tribute Band Downing Grey recently completed the first promotional video for the current tour – “iProg – Your Classic Prog Playlist on Shuffle”.  The video was shot on location at the Enigma Dance and Music Hall in New York.  Enjoy!

Featuring the music of: